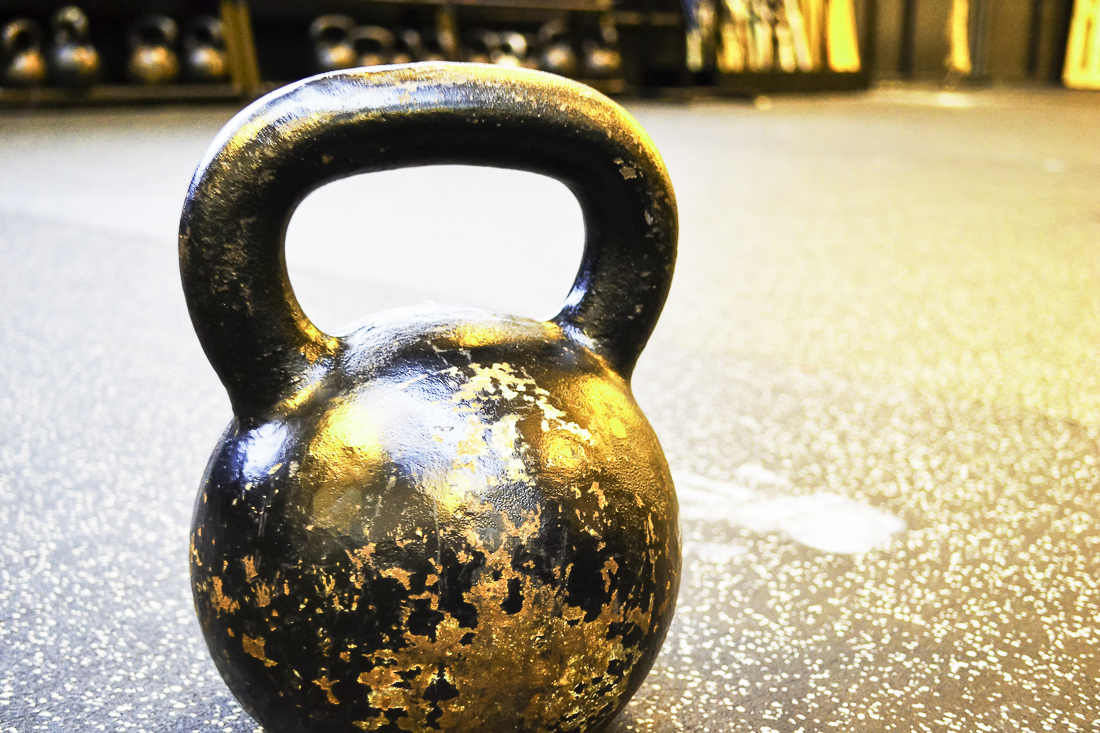 Burst training has been utilized by Olympic athletes for years because they understand the effectiveness of high-intensity exercise for short intervals of time.

Research shows that whatever the body burns during a workout, it will respond by burning the opposite in the hours following.

For example, long cardio workouts program the body to burn fat during the workout. As a result, the body will then burn sugars in the post-workout hours.  While it may sound good to be burning fat for the duration of an hour-long workout, these lengthy fitness routines essentially result in hours of living off sugars stored in the muscle. Over time, this dramatically slows the metabolism.

BURSTClub workouts effectively reprogram your body to become a fat burner for up to 24 hours following a BURST workout.

Who wants to burn fat for an hour a day when you could be burning fat for 24 hours?

Check out this study to learn more about the effectiveness of BURST:

Journal of Medicine and Science in Sports and Exercise – 1996

The interval group accomplished this with an exercise session that was 15 minutes shorter than the aerobic group. 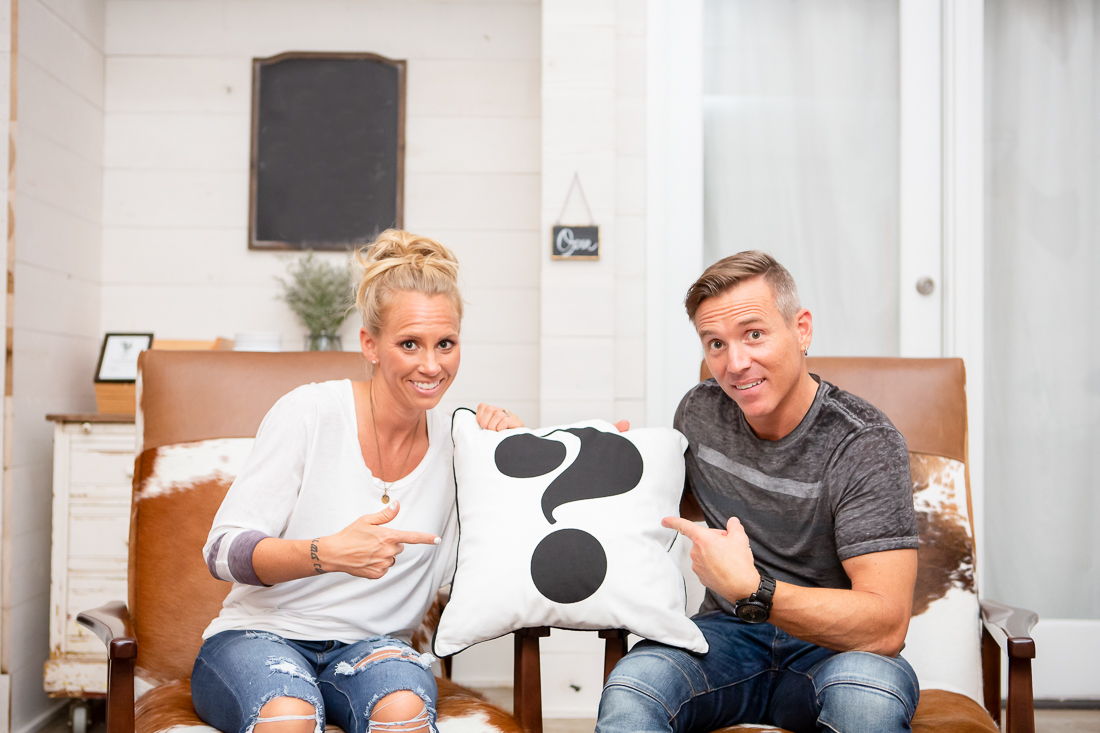 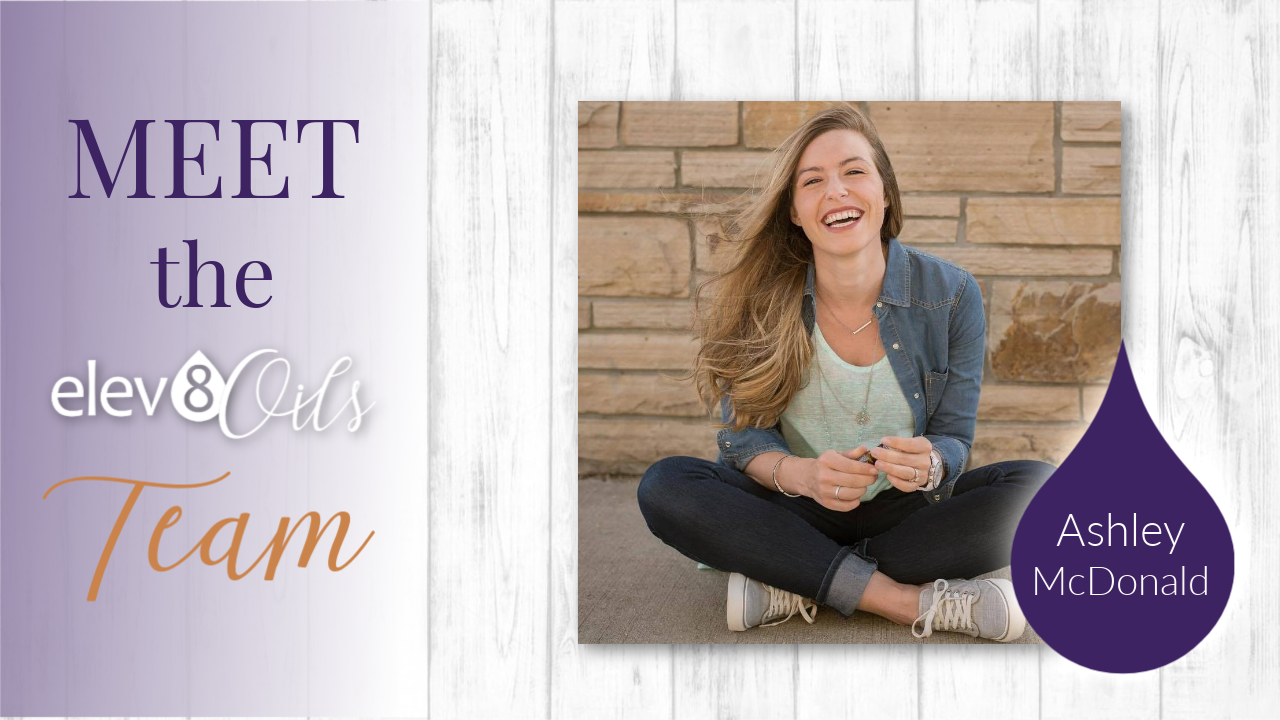