Does Anyone Eat Fruits and Veggies Anymore?

Even though most of us are fully aware that we need to eat more fruits and vegetables, studies show that few of us really are.

A study of the consumer habits of our nation found that only 12 per cent of the population manage the five-a-day target, while another 12 per cent do not eat any portions of fruit and vegetables. Giles Quick, the managing director of TNS Worldpanel UK usage panels, said: “While the need for five-a-day seems to be common knowledge, the number of us who actually achieve this is shockingly low.”

Interestingly, the study found significant differences between age groups, gender and social class. The most likely groups to meet the target are the most affluent and the over-45s, with children and the less affluent the most likely to consume no portions.

I think this study is so interesting because we personally went through a season where the finances were extremely tight after my husband lost his job in January 2009.  Things were so tight that we were rationing out toilet paper and selling off furniture!  Most of us have probably experienced this type of season in our life at one time or another.  I did notice in this season that my mentality shifted to feeling like I needed to buy cheaper food because we didn’t have a whole lot of money.

However, one day I started to do the math and I found that the tendency was to buy mostly pre-packaged or boxed foods (i.e. granola bars, crackers, etc.). But what I found was that those foods, because many of them are not “real” food anyway because they are highly processed and lack nutrients, the kids would eat 2-3 times as much of them because they wouldn’t get full off the first serving.  Highly processed foods are low satiety, meaning they don’t make you feel full as you eat them because they lack fiber, water, and live nutrients.   Due to this fact, you end up eating MORE of the bad, cheap food so you are paying the same, if not more, than you would have had you bought the fresh fuits and vegetables in the first place.

I committed, even in a time of financial hardship, to select real foods vs. fake foods and the results were amazing. We actually saved money on our food bill and we were all healthier.  We chose to cut out meats during this season and stick to beans, lentils, quinoa, rice, veggies, and homemade soups (these are way cheaper than buying cans!!  And way healthier too!).

So I think we all can improve our intake of fresh fruits and veggies daily, even if money is tight. It all comes down to choice.  And if the kids don’t like it, they will learn.  It’s better to teach them now then set them up for a lifetime of potential health problems, possible weight issues, and worse because we didn’t introduce them to real foods early on.

In our house, we have a motto that we try to live by:

As simple as this sounds, it will really help you as you make choices at the store if you remember that no one is making you eat certain things. We all have the choice for what we buy.  Just make one better choice this week and you will be on your way to improving your health and your family’s!  You can do it! 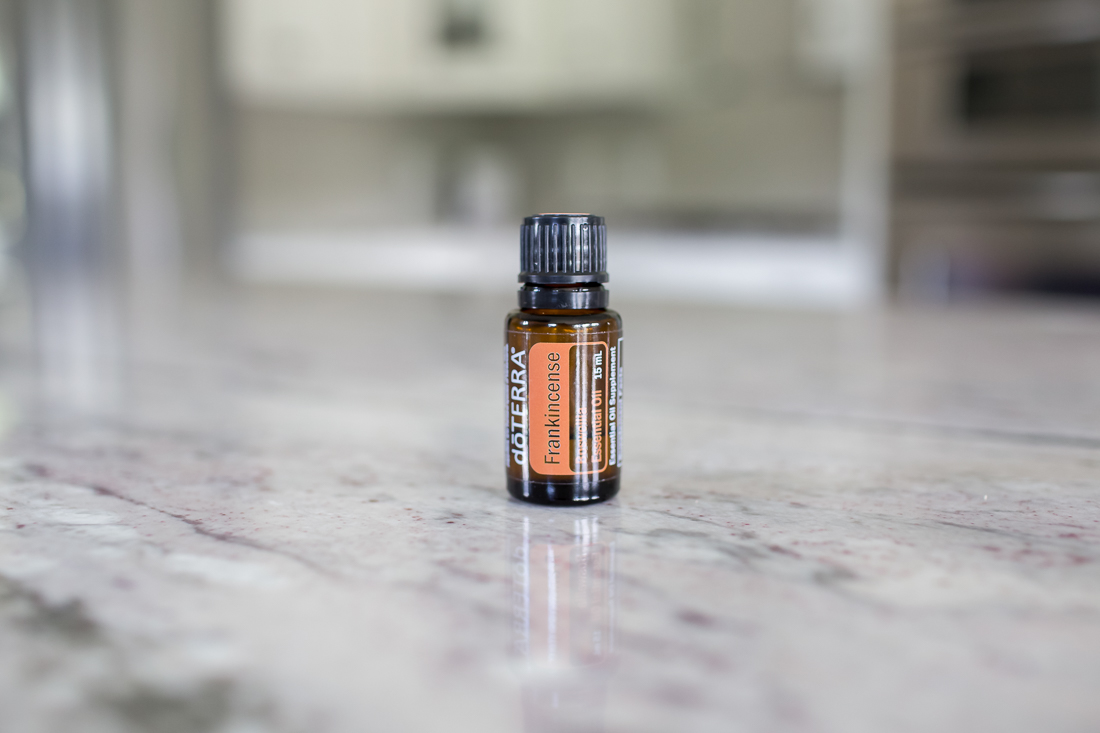 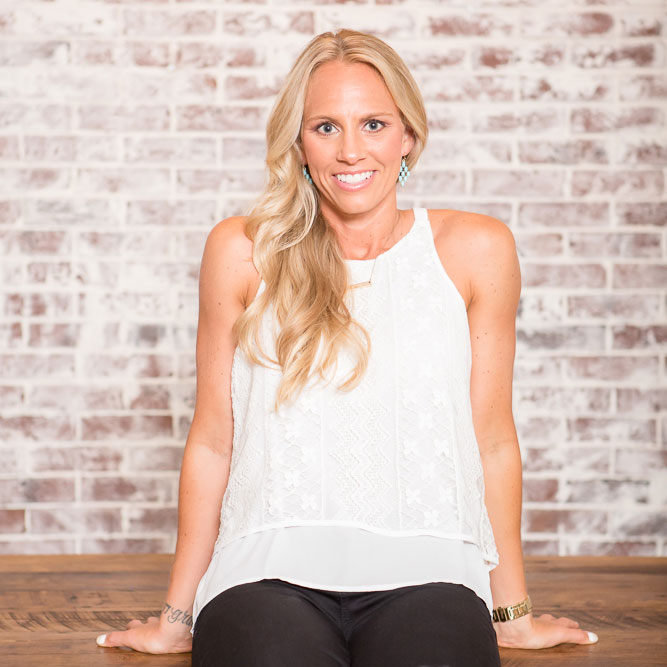